The sharp decline in the moral and cultural values, craze for power and material advancement, callous disregard of fellow men, guided missiles but misguided men, hypocrisy , exploitation and amassing of wealth even through Machiavellian means have cumulatively caused alarming deterioration and decline in the quality of today’s man. Gone with the wind are the gospels of Mother Geeta who preaches,’ Action is thy duty, reward not thy concern’. Man has virtually become slave to hedonistic pleasure. In such a chaotic condition it would be gibberish, gobbledegook and double talk to talk about value education and globalization.

Science and technology definitely have revolutionized the life but it would be worthwhile to remember what C. E. M. joad has observed: science has given us powers fit for Gods, but we still use them like small children”. Boons may become curse if irrationally used; the burning examples are computer and internet. Instead of using them for educational pursuits and innovation the immature adolescents are using them for fun, time pass, and movies Serious studies of books in a remote corner is replaced by browsing and surfing over internet and playing outdoor games by playing video or 3-D games. Fine arts, sculpture, painting and other hobbies are no more fun when hundreds of channels are providing films, reality shows and serials for entertainment.

The moral decadence, decline and degradation led Martin Luther King of observe:”we have guided missiles but misguided men “The malady lies in the root and unless the root is saved the tree would rot. Holistic education, which takes into cognizance the shaping of entire personality, remains the surest and shortest cut to save the tree from further degeneration. Youth is a period of energy, ideas vigour, vitality and visions. It is a period when one is keen to change the world as per his visions. This would be possible only when Education, as Baba ji has observed both temporal and timeless values of our culture. The philosophy of Gurukul through modern technology would pave the way for material mental and moral advancement. The students be made to realize that student’s life is not a life of pleasure but of penance, austerity, self-abnegation and sacrifice. The school aspires to train its impressionable young lings making them academically well equipped, physically fit, culturally awakened and morally sound. With the gradual advent of globalization, nuclear family structures, mechanical and money oriented attitude, coming generation can be saved from further ethical escalation through holistic approach only. Since, there are no better eyes than vidya (Wisdom and not} merely knowledge) “नास्ति विद्या सम चक्षुः“ There are no eyes like wisdom “Maa kalyanika public School ” aspires to endow its taught with these eyes, by the grace of Holy Mother Narmada and blessings of pujya Baba ji. Narmade Har. 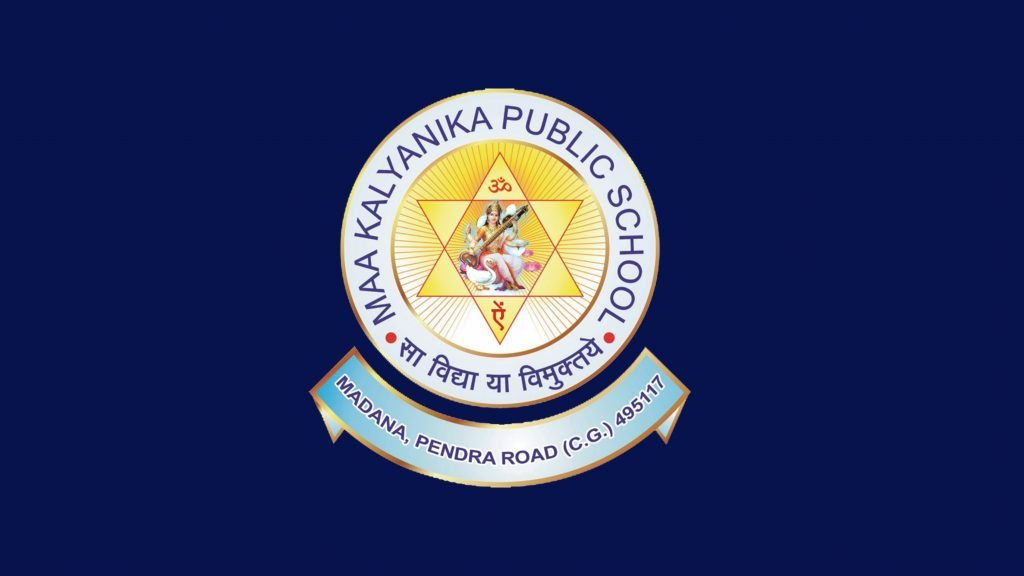